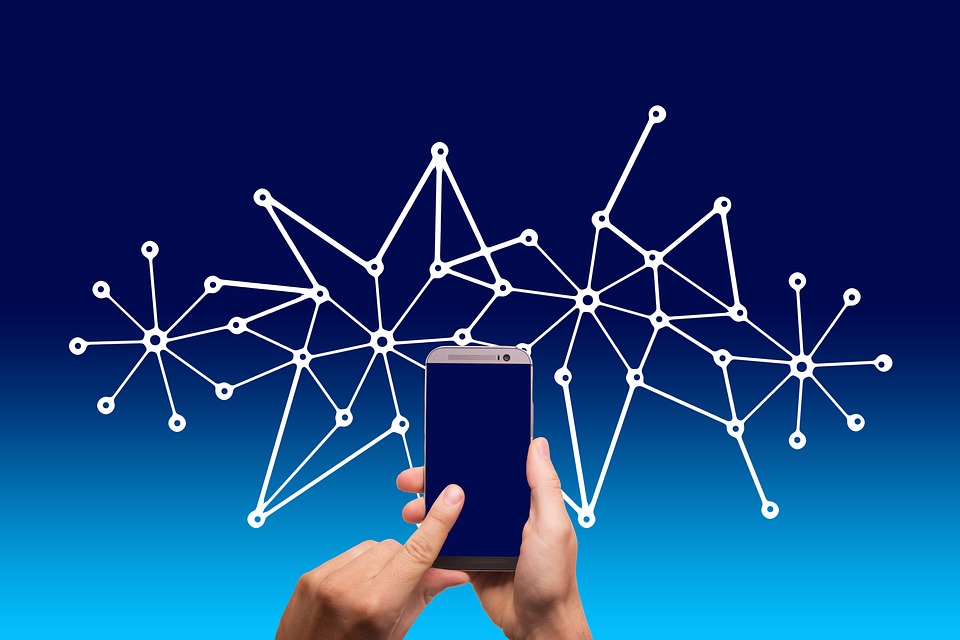 Confused by all this Cambridge Analytica / Facebook talk? Wondering how it’s impacted you, your FB account and the 2016 election? Yea, us too…

Since we use Facebook daily for both personal and business, it’s important we take a thorough look into the scandal to uncover the simple truths of what’s happened and how millions of Americans have been affected. We’ve gathered the facts through a number of news sources and channels to provide you with a more digestible version of what really went down.

2013: Cambridge Analytica becomes the US extension of Strategic Communication Laboratories Group, a UK based behavioral research company. SCL Group is known to have worked with corporate and government based clients to provide insight into the minds of customers and enemies of governments.

2014: Cambridge Analytica pulls data from FB users in violation of Facebook’s terms. Cambridge Analytics then works on the 2014 midterm elections. Then, Facebook starts to reevaluate their policies on using people’s data.

2015: Christopher Wylie, a data scientist that helped build Cambridge Analytica, breaks off to create his own company, Eunoia Technologies. Eunoia meets with Trump’s campaign operative, Corey Lewandowski, to discuss micro-targeting. Side note, Wylie eventually goes on to be the key whistleblower in this whole scandal. Likely due to what happens next….

2017: Special Counsel, Robert Mueller requests files from Cambridge Analytica in relation to the Russian interference in the US presidential election. The floodgate opens.

2018: Cambridge Analytica is outed for large scale data harvesting. While swimming in superhot water, executives are caught on tape boasting about their illegal work practices in multiple countries. After five days of silence, Facebook’s CEO, Mark Zuckerberg, finally addressed the scandal. Due to the decree signed in 2011, lawmakers demand an explanation from FB. Regulators and officials launch a full investigation and Facebook faces a boycott from users and serious investor concerns.

Okay….don’t worry, we’re still slightly baffled too. What does this timeline mean?

Through the Open Graph API, Cambridge Analytica was able to collect, share and store more than 50 million Facebook users’ private data, without their knowledge. Unfortunately, Facebook did nothing to stop this from happening. In 2015, FB requested that Cambridge Analytics delete the harvested data but failed to follow-up on that request to ensure it had been fulfilled. This data was then made available to Trump’s presidential campaign and was likely used to help Trump win the 2016 election. Making this the biggest personal data scandal in history of the social network.

So….did this effect you? Yes, it did.

Unless you deleted your Facebook account or ceased to search the internet, there was no true way of protecting all your data on FB from invasive third-party applications durning that time. Third party apps that you tie to your Facebook account are known to capture, analyze and even sell your personal information to data brokers, social media companies and marketers. All the while, you have little to no idea it’s even occurring. Freaky, right?

BUT, there are a few ways you can safeguard your personal data moving forward:

So now we ask ourselves, will this change the way the social network is used? Will users discontinue their commitment to Facebook? And if so, how will that impact overall social media trends? Cambridge Analytica isn’t exactly the first to get away with something like this and likely, won’t be the last.

That’s a lot of information at once but hopefully things are starting to make more sense! These topics are hard to understand and feel foreign to us but they’re important and apply directly to our everyday internet lives. How does this affect your view of social media use for personal or business?

In the meantime, we’ll continue to research the Cambridge Analytica scandal and any and all other social media related topics.  Call or email us at info@mondaycreatives.com to talk shop. We can help provide insight on ways your company can effectively use Facebook moving forward.